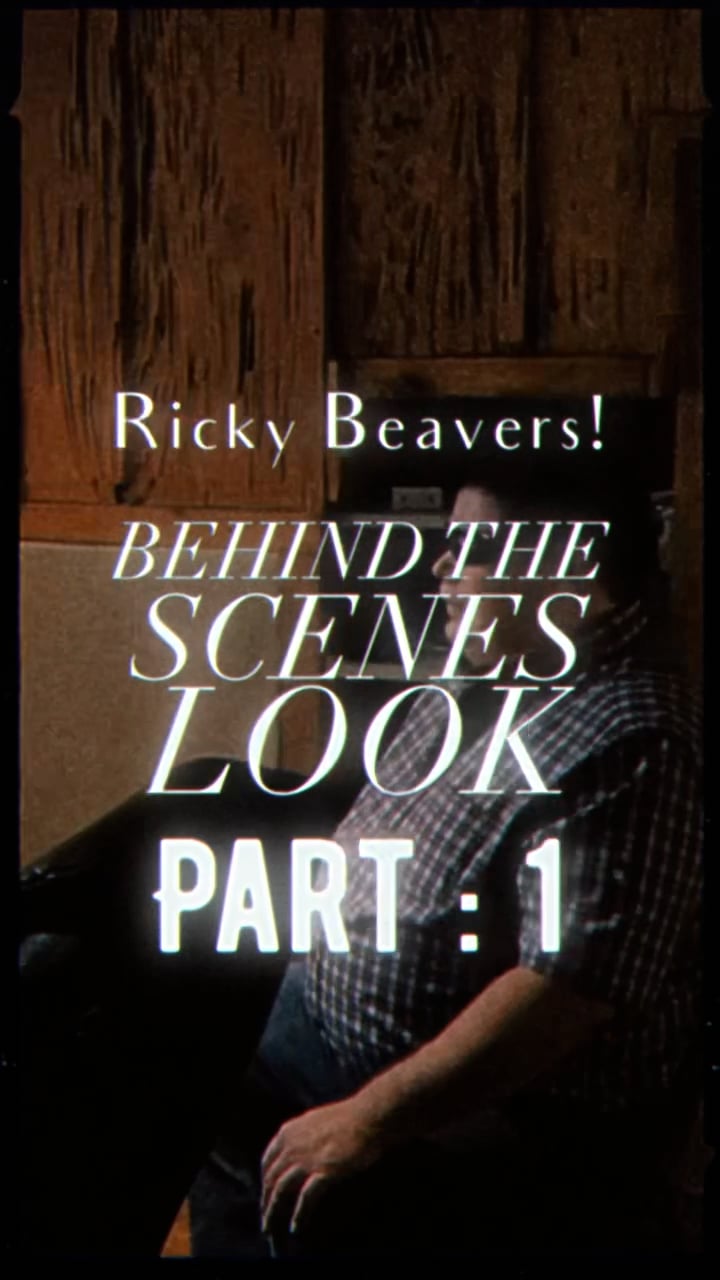 A different kind of vision

Kentucky native Ricky Beavers was born prematurely with impaired vision, but he has been bestowed with a vision of a different sort, the kind that sees a world full of song.

“I have unique perspective on the arts,” Beavers said.
At the age of nine, he became completely  blind.   From five to 16, Ricky attended the Kentucky School for the Blind in Louisville, Kentucky.
In addition to being very active in sports, he also studied violin. Those extra curricular activities prepared him for the level of performance that would be required for him to entertain die-hard country music fans.
At the age of 12, beavers picked up a guitar for the first time and he never put it down.
Eventually guitar playing became songwriting, and country music incapsulated his life experience the best. Not only has he incorporated his lifelong trial of vision impairment, he is used other trials to help write music and make songs.
One of those trials was caring for his mother during the last stages of her life.
“As she was sufferring from dementia, I realized that not being able to see the outside world could not compare to not being able to see the inside world. Yes, I gained a new perspective.”

“The faith Ricky embodies as a Christian gives him the confidance to look past himself and have a keen insight into inspiring others with disabilities. Assuring that anyone can do anything they want is built into the work ethic that is synonymous with Ricky’s name,” said his publicist.

Everything in Ricky’s life led him to the heart-driven music that he produces today.
His passion for country music, and his pride in America and its people are evident in his lyrics.
Leading with his brand new single “The Ones In Black and Blue”, Beavers is dedicated to honoring our police force with his new album.
In partnership with Kit Music Group, Nashville, Ricky is released his new project, The Ones In Black And Blue, in early 2022.


To read more of his story, and more about his music visit www.rickybeavers.com.

“Blessed by voice, not by sight”: Local blind musician brings God, country and perseverance to the stage."

BOOK RICKY BEAVERS FOR YOUR EVENT